The Incentive and eligibility for Official Co-productions

Ministry of Information and Broadcasting, Government of India, has decided to launch Incentive Schemes for International Productions that shoot in India and Official Co-productions with foreign countries.

Under the Incentive Scheme for Audio Visual Co-production, for all qualifying projects, the Indian Co-producer can claim a payable cash reimbursement of up to 30% on Qualifying Expenditure in India subject to a maximum of INR 2 crore (USD 260,000). However, reimbursement shall be divided among the Producers as per their respective share of the financial contribution for the project.

The Incentive and eligibility for International Productions

Under the Incentive Scheme for Shooting of Foreign Films in India, for all qualifying projects, the international film production company can claim a payable cash incentive of upto 30% on Qualifying Expenditure in India subject to a maximum of INR 2 crore (USD 260,000). Apart from that an additional 5% bonus up to a maximum of INR 50 lakhs (USD 65,000) can be claimed, as additional reimbursement. This would be granted for employing 15% or more manpower in India. International productions that have been granted shooting permission by the Ministry of Information & Broadcasting and Ministry of External Affairs (for documentaries only) after 01.04.2022 shall be eligible.

Moreover, incentives can be claimed under either of the Schemes and not for both.

The Incentives will be disbursed in two stage i.e. Interim and Final. The final disbursement claim can be made once the project is complete in India. Incentives will be provided on the recommendation of a Special Incentive Evaluation Committee.

The Incentive Scheme shall be executed through Film Facilitation Office (FFO) under the aegis of National Film Development Corporation (NFDC).

A comprehensive guide to incentives offered by Goverment of India 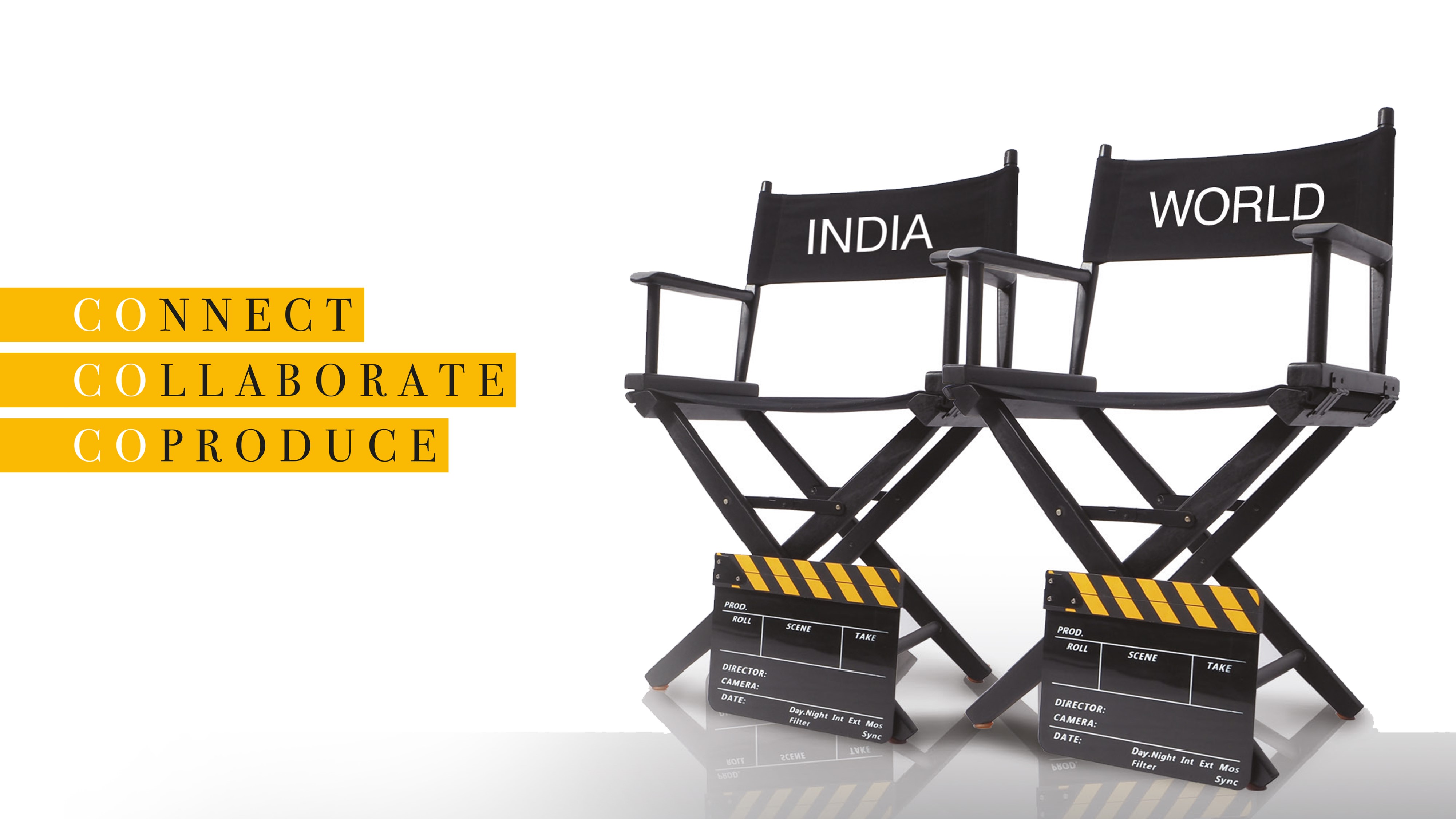